Westfalia are another one of those campervan conversion companies that are synonymous with the term ‘VW Camper’. Mainly because they started producing them as far back as the early 1950s. Following a hiatus due to being bought by Daimler Benz in 2002 and the dropping of the California name due to rights associated with VW, they are once again producing VW based campers.

All Westfalia conversions have always been extremely well built and finished to a very high factory standard. They were for a time the closest thing you could get to a VW built campervan. We have had most dealings with the later T4 and T5 / T6 models. In T4 guise they were all badged California’s although in various versions such as the Event, Freestyle and Generation, along with the range topping VW T4 California Exclusive. 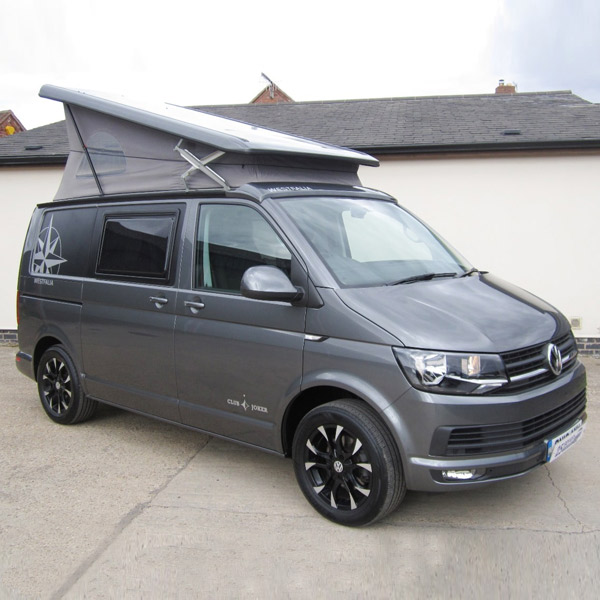 When Westfalia first came back to the Transporter as a base vehicle for VW campervans they had the models of Club Joker and Club Joker City. They have since added to the Westfaila Camper range with the Kepler One, Kepler Five and Kepler Six. They also produce the Sven Hedin which is based on the MAN platform, a very close relation to the VW Crafter.

Based on a LWB T6 Transporter with Westfalias own hi-top, the Club Joker is an impressive VW campervan. With seating for four and 4-berths, this spacious camper has the zoned areas of central lounge, galley kitchen and rear washroom with full size toilet and shower. At 5.3m’s in length it packs in a lot of luxury and features, and is a serious motorhome alternative. 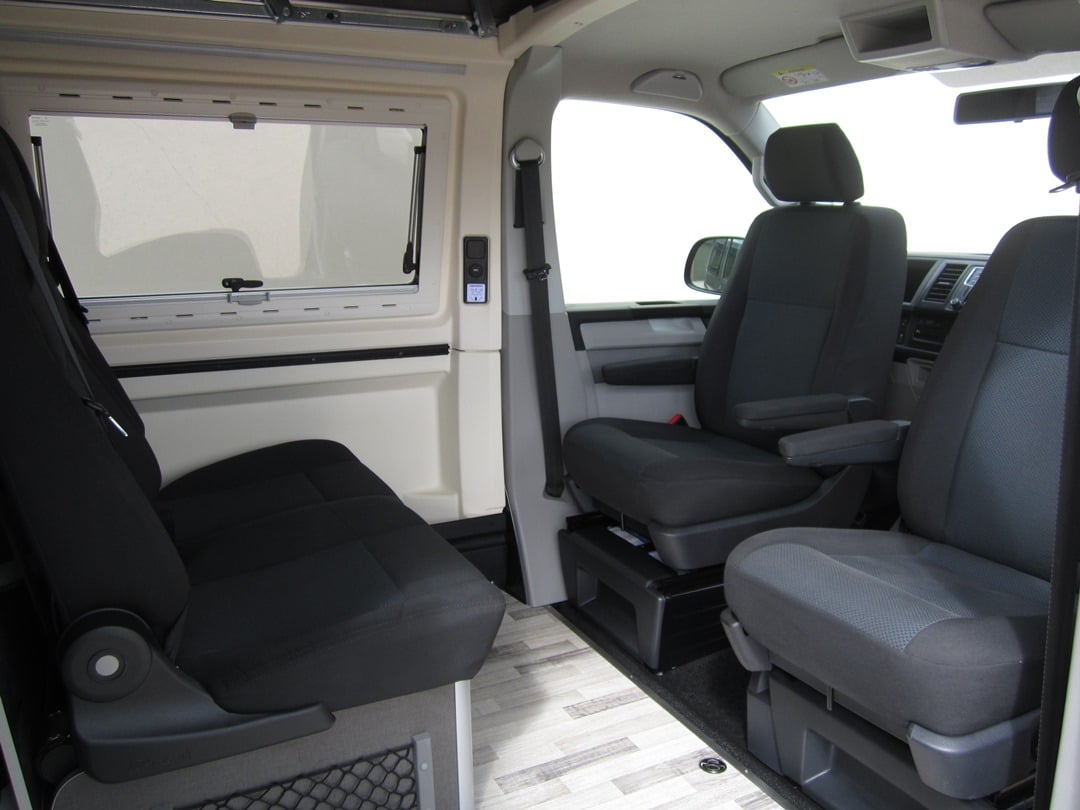 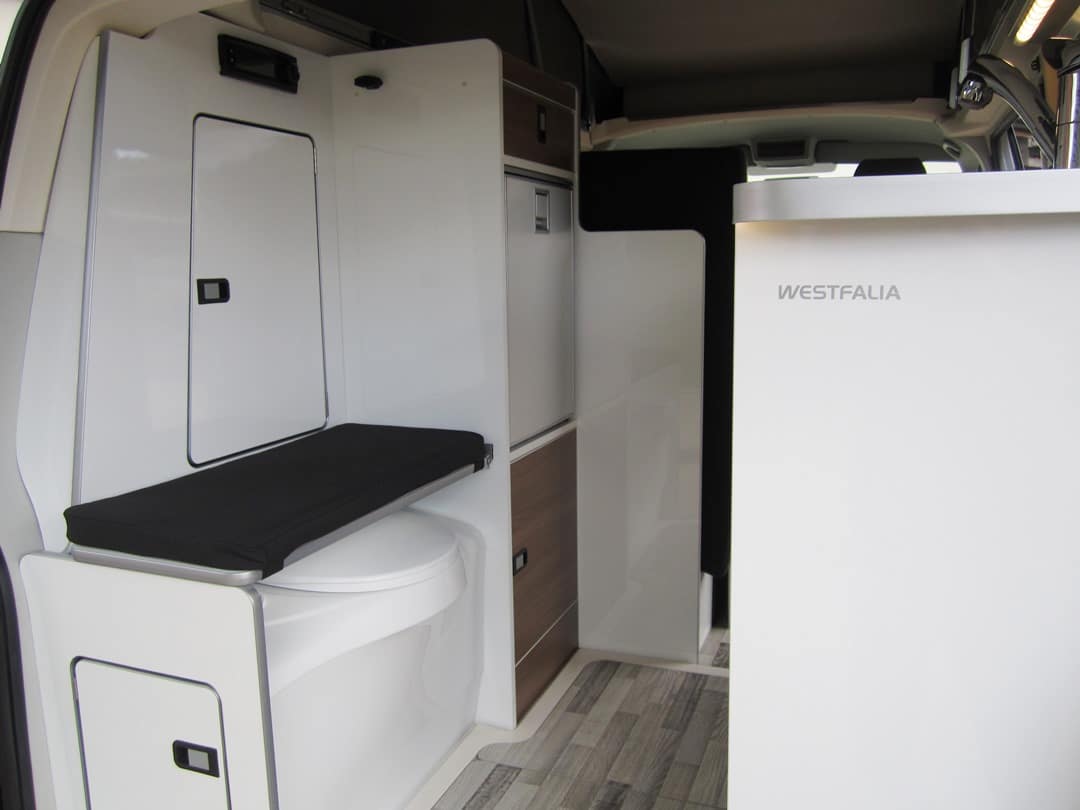 Built with the same level of design, fit and finish as its larger brother, the Westfalia Club Joker City is based on the SWB Transporter with pop-top roof. It still features a central seating area and galley kitchen although the rear toilet is not in its own washroom. As the names suggests the Westfalia Club Joker City is designed to be a bit more flexible in terms of usage.

The Kepler range of Westfalia campervan conversions are now sadly only available in left hand drive format. Although I wouldn’t let that deter you as they offer a conversion quality that is second to none. For a full blown conversion with four seats, the LWB Kepler One is the one to go for. If five seats are required, then the SWB Kepler Five still offers a good level of equipment. Or, for ultimate flexibility, the LWB Kepler Six has an interior that can be configured to suit your needs. 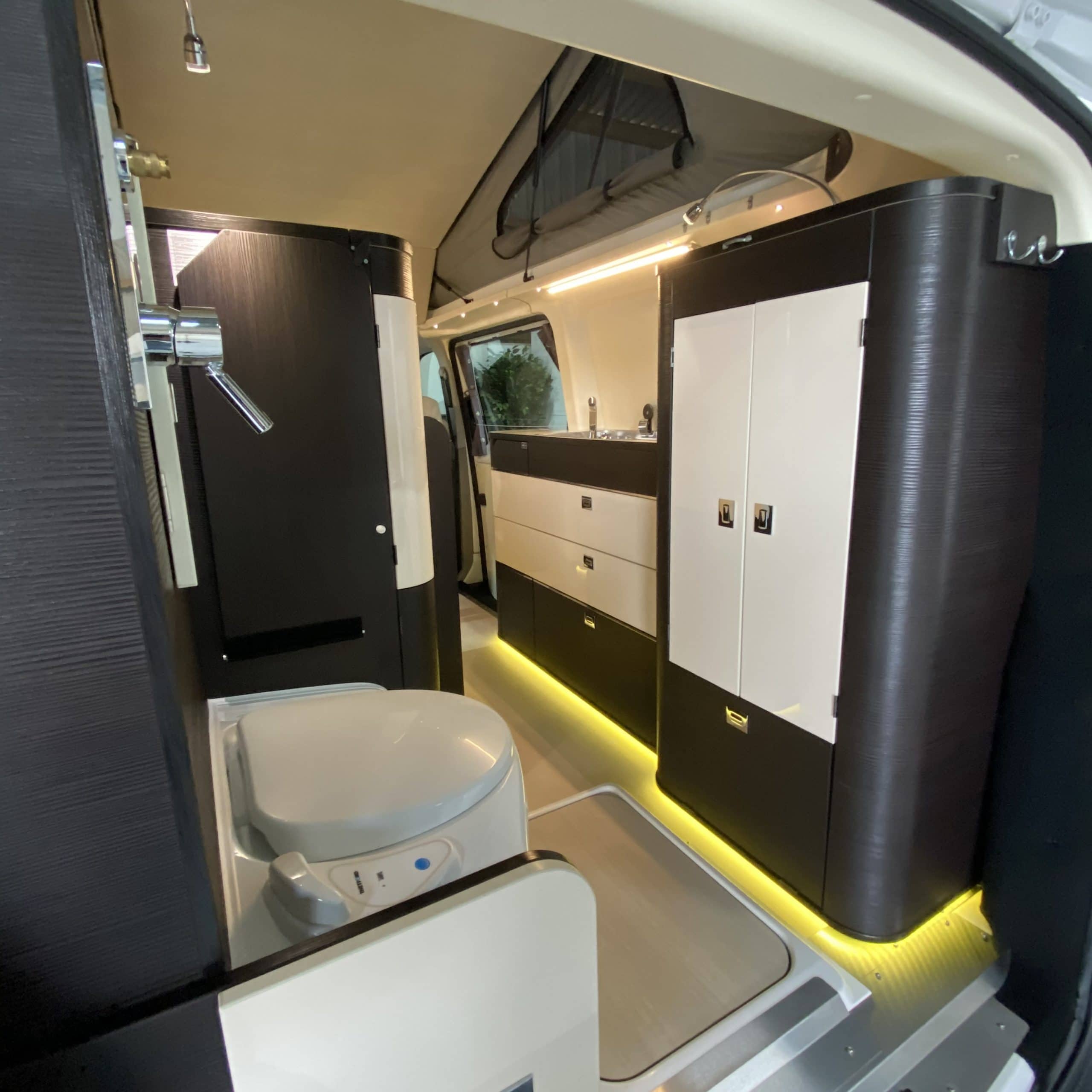 We buy Westfalia campervan conversions including the models of Event, Freestyle and Generation, Exclusive, Club Joker and Kepler One VW campervans.

So, if you are looking to sell my Westfalia campervan please get in touch by calling 0121 453 4577 or by using our campervan valuation form below.

View our current stock of Westfalia campervans for sale.