Autosleepers or Autosleeper as they are more commonly known,  have been producing high quality campervan conversions since 1961. Their range of camper conversions is huge with many different models. Although we will be focussing here on the VW Transporter based Autosleeper conversions of Trooper, Trident and Topaz.

Hugely popular with all age ranges the Autosleeper Trident, Trooper and Topaz models have always been incredibly well built and well specified. The VW T4 based models featured a more traditional natural wood finish to their furniture, whilst the T5 and onwards models became increasingly more stylish and in the case of the Autosleeper Topaz, very motorhome like. We’re not sure why they stopped production on the VW Transporter platform, but from 2010 onwards we believe them to be special order only vehicles and so quite rare at that age. 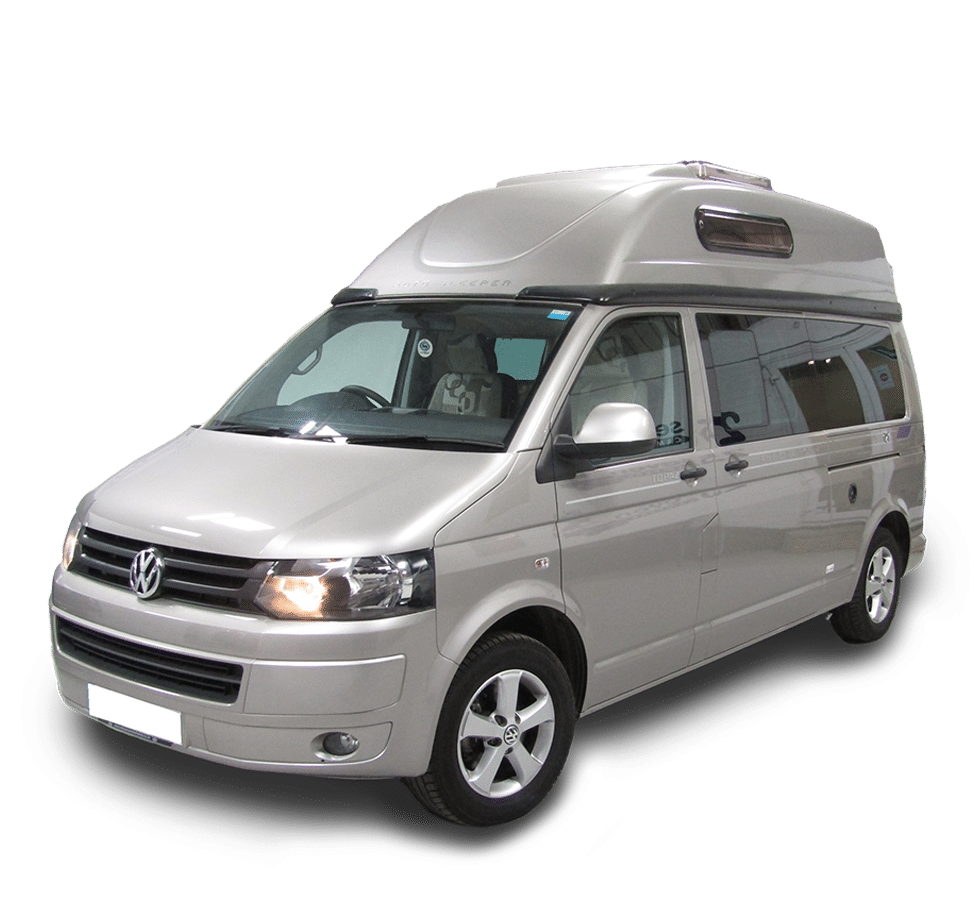 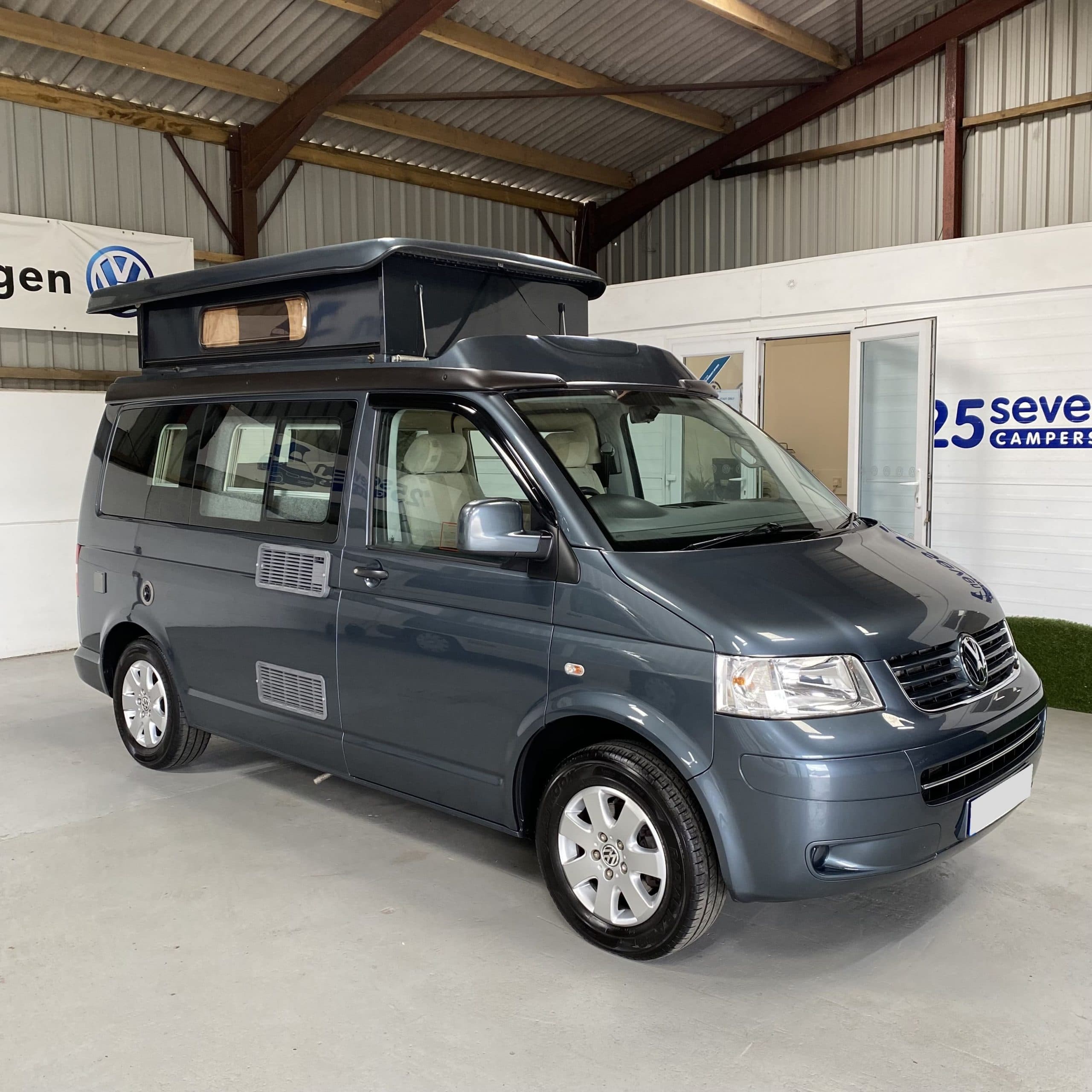 Autosleeper stuck with the same VW campervan model line up pretty much throughout their production, with the exception of the Talent and Trophy models which appeared in the T4 generation only. Essentially the Trooper and the Trident are the same conversion but with different roofs. The Trooper being a pop-top (solid sided until the T5.1 version, when it used a Reimo roof) and the Trident a fixed hi-top. Both based on the SWB VW Transporter and feature a ¾ width bed with 3-point seatbelts and side furniture behind the driver.

The Autosleeper Trident is perhaps the most popular of the VW campervan based Autosleeper conversions. With high level of equipment as standard it features a large roof light providing plenty of bright light, integrated mosquito nets and black out screens on all windows, gas hob and grill, heating and space for a Porta Potti. 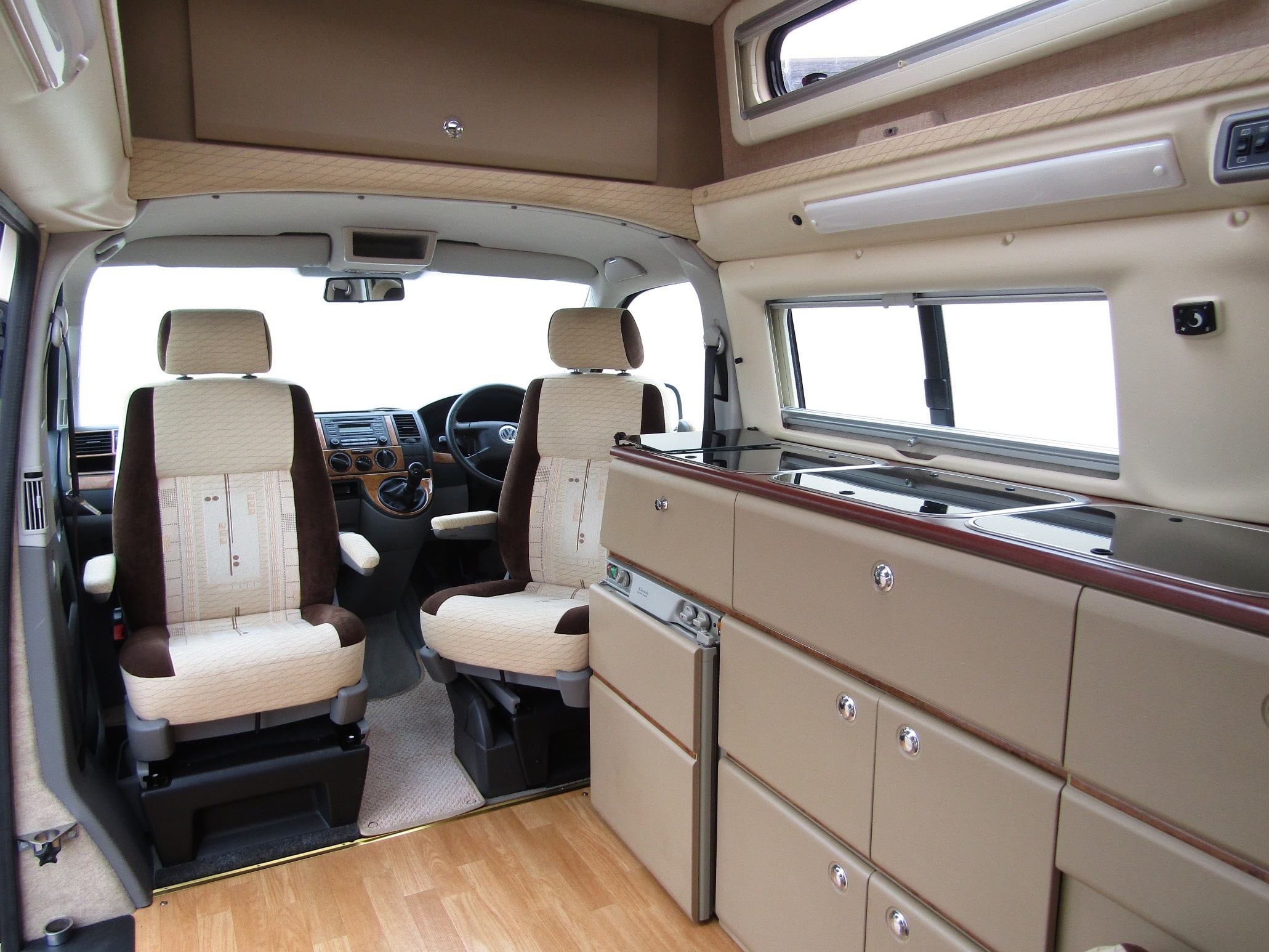 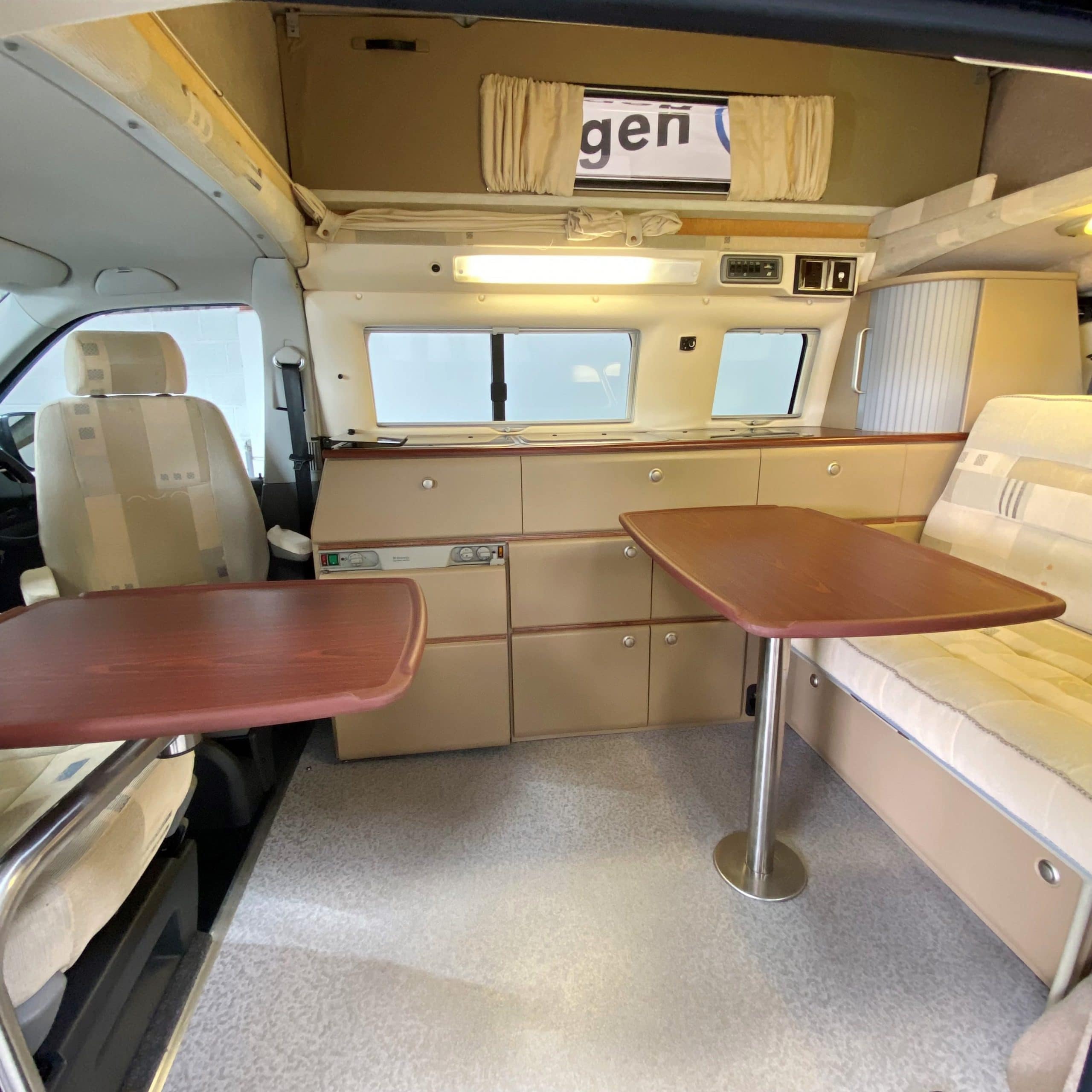 Still very popular, we think the Autosleeper Trooper was produced in slightly lower numbers than its sister model the Trident, as ratio wise we have seen fewer over the years. With the same layout and equipment levels, whether to go for a Trident or a Trooper just comes down to personal choice and / or usage.

The Topaz was always the range topper of the Autosleeper Model range. Based on the LWB VW Transporter it allowed for a well equipped bathroom in the rear of the camper. Featuring a central lounge with single and bench seating, this converts into either two singles or one large double bed with access to a galley kitchen just ahead of the rear bathroom.

We buy Autosleeper campervan conversions including the models of Trooper, Trident and Topaz VW campervans.

So, if you are looking to sell my Autosleeper campervan please get in touch by calling 0121 453 4577 or by using our campervan valuation form below.

View our current stock of Autosleeper campervans for sale.